WHO IS PLAYING THE CAT???

Back in the 1991-1992 Millfield Theatre Pantomime, Jane Tucker (of kids TV programmes Rod, Jane & Freddy, and Rainbow), starred in the Millfield production of Dick Whittington but who played the cat?

She was a student at the time but went on to become part of a highly successful girl band and then a solo career followed selling 15 million records worldwide. She was a finalist on 'Strictly Come Dancing' and recently appeared in a lead role in a West End musical. 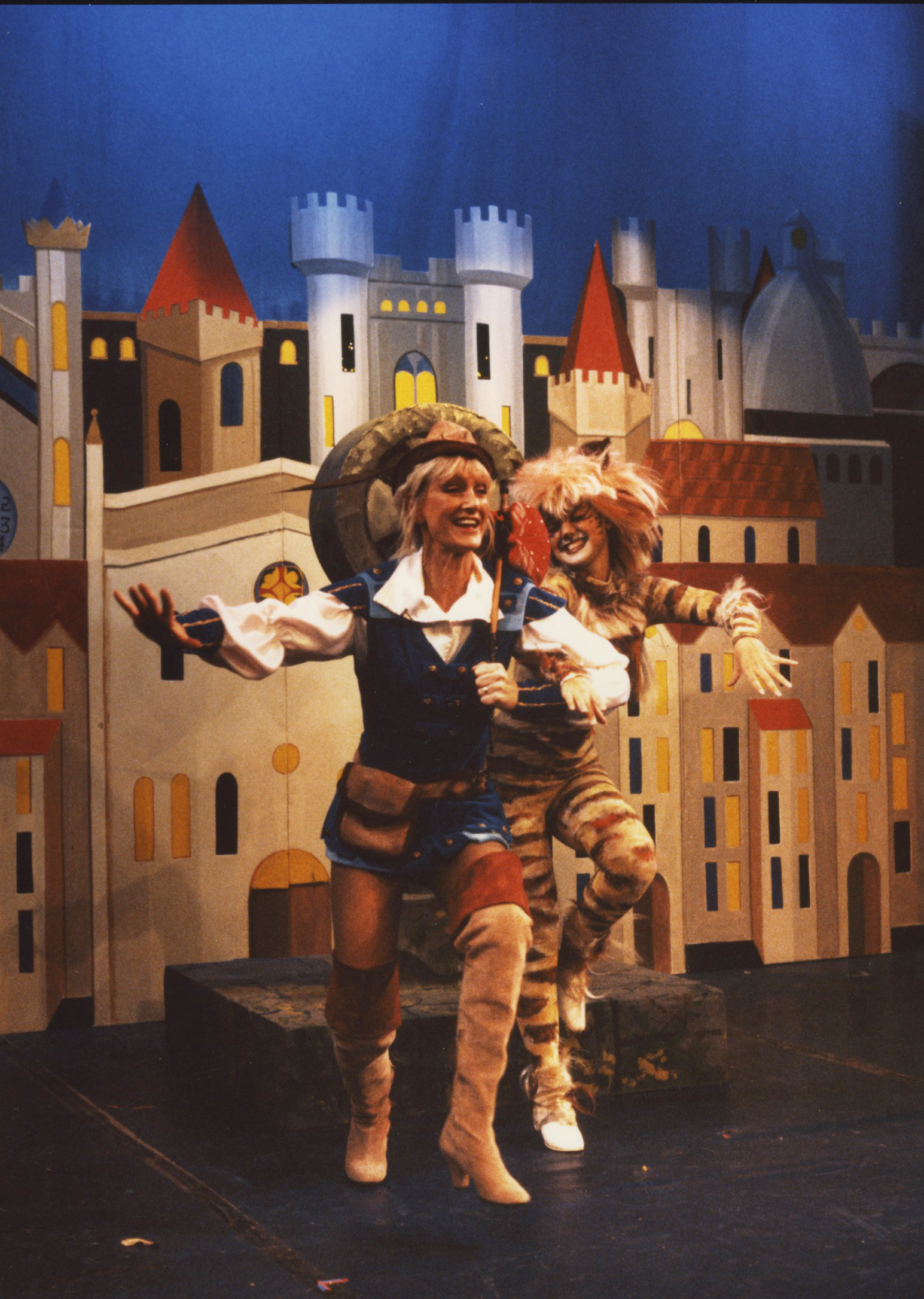 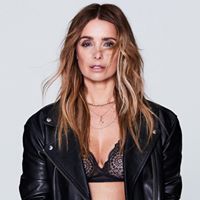 This lovely unique theatre tucked away in a park in Edmonton, on bus routes is ...UNIQUE. We have been going there for 3 years, for pantos and shows. Their yearly panto is something else!