Following a very exciting 2018 in which the nation’s favourite yellow magic bear SOOTY celebrated his 70th birthday, he’ll be launching into 2019, joined by Sweep, Soo and his TV pal Richard Cadell, with a brand-new spring 2019 theatre tour of his new live show ‘SOOTY’S MAGIC SHOW’ - Coming to Millfield on Saturday 4th May.

So we couldn’t miss the chance to chat with Sooty, Sweep and Soo themselves… 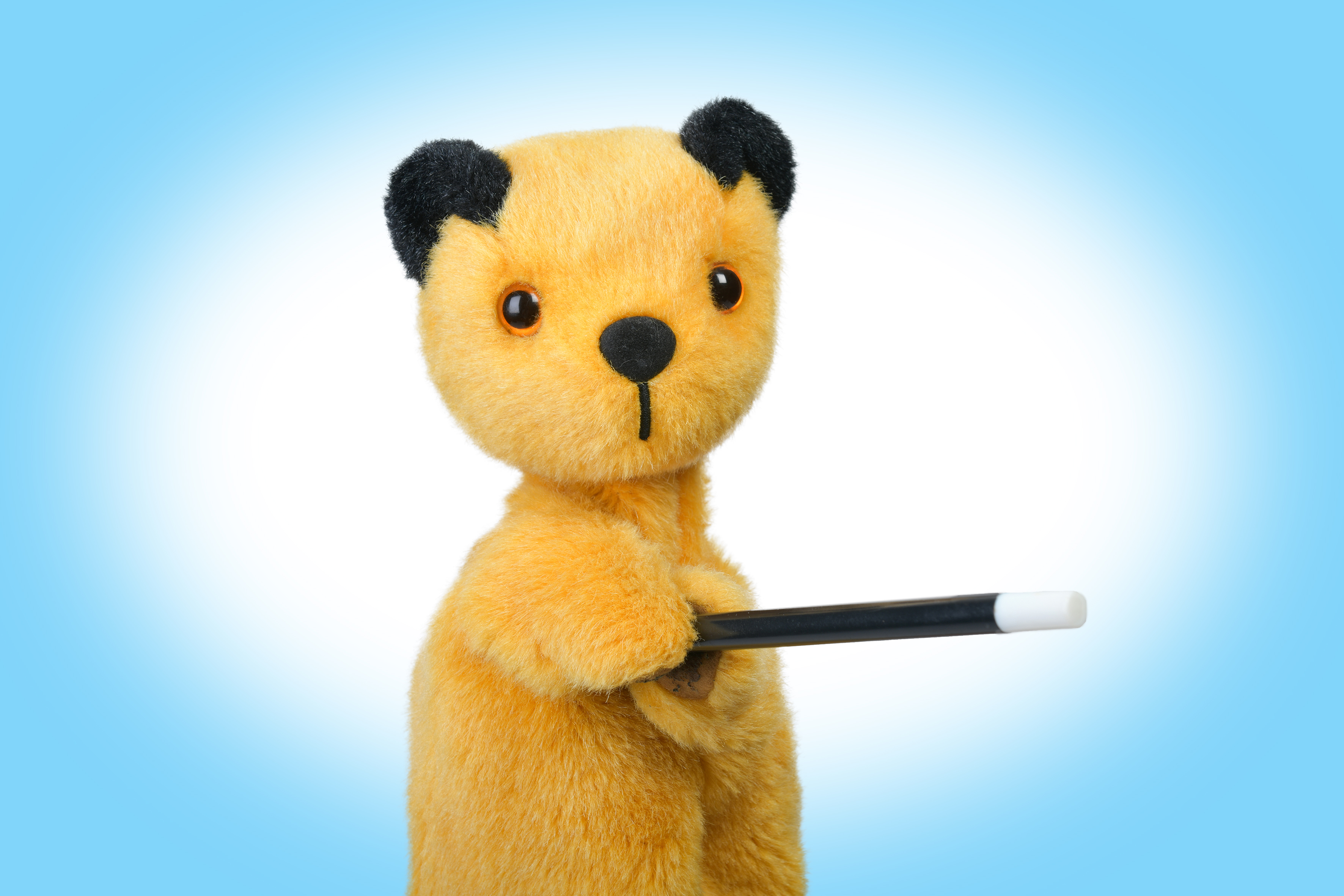 Happy 70th birthday for 2018 Sooty – what was your highlight?

Sooty: My birthday party on the North Pier Blackpool. It was an absolute blast! It was just a shame I couldn’t make a speech…

You always bring your water pistol on tour with you - have you ever thought about swapping it out for a super soaker?

Sooty: Oh don’t you worry I have. The water pistol I use for the stage tours shoots water to an incredible 40 feet! So anyone sat on the front six rows may want to bring their umbrellas.

Who is to blame for all the mischief that goes on in this new show - you, Sweep or Soo?

Sooty: Well he is my best friend, but I have to say Sweep normally messes everything up. Mind you I’m not going to stop him – it’s very good for ticket sales 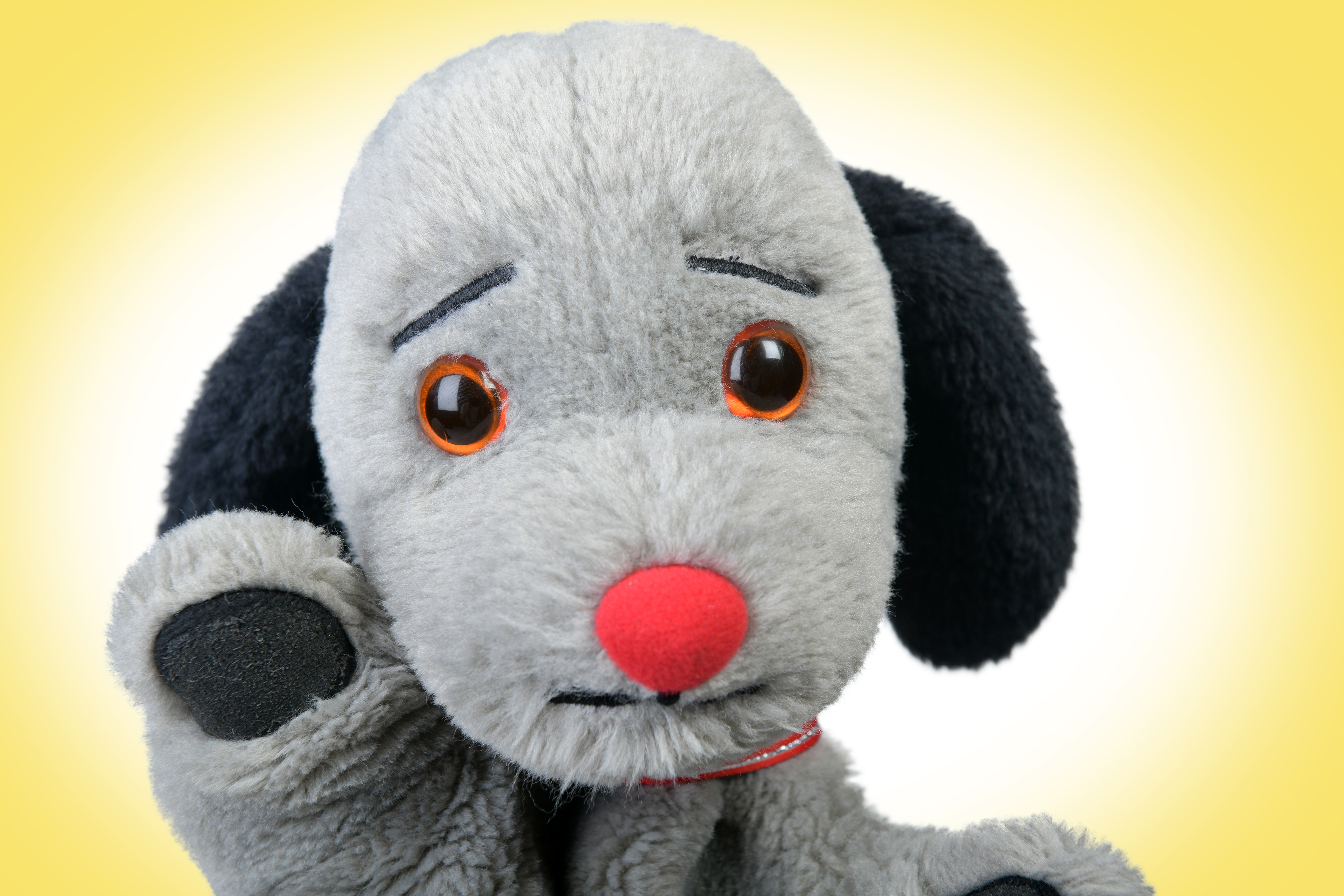 What was it like performing for and singing to Prince Charles?

As we know your favourite food is sausages, what do you make of the Greggs vegan sausage roll?

Sooty celebrated his 70th birthday last year - do you ever get fed up with Sooty stealing all the limelight?

Who is to blame for all the mischief that goes on in this new show - you, Sooty or Soo? 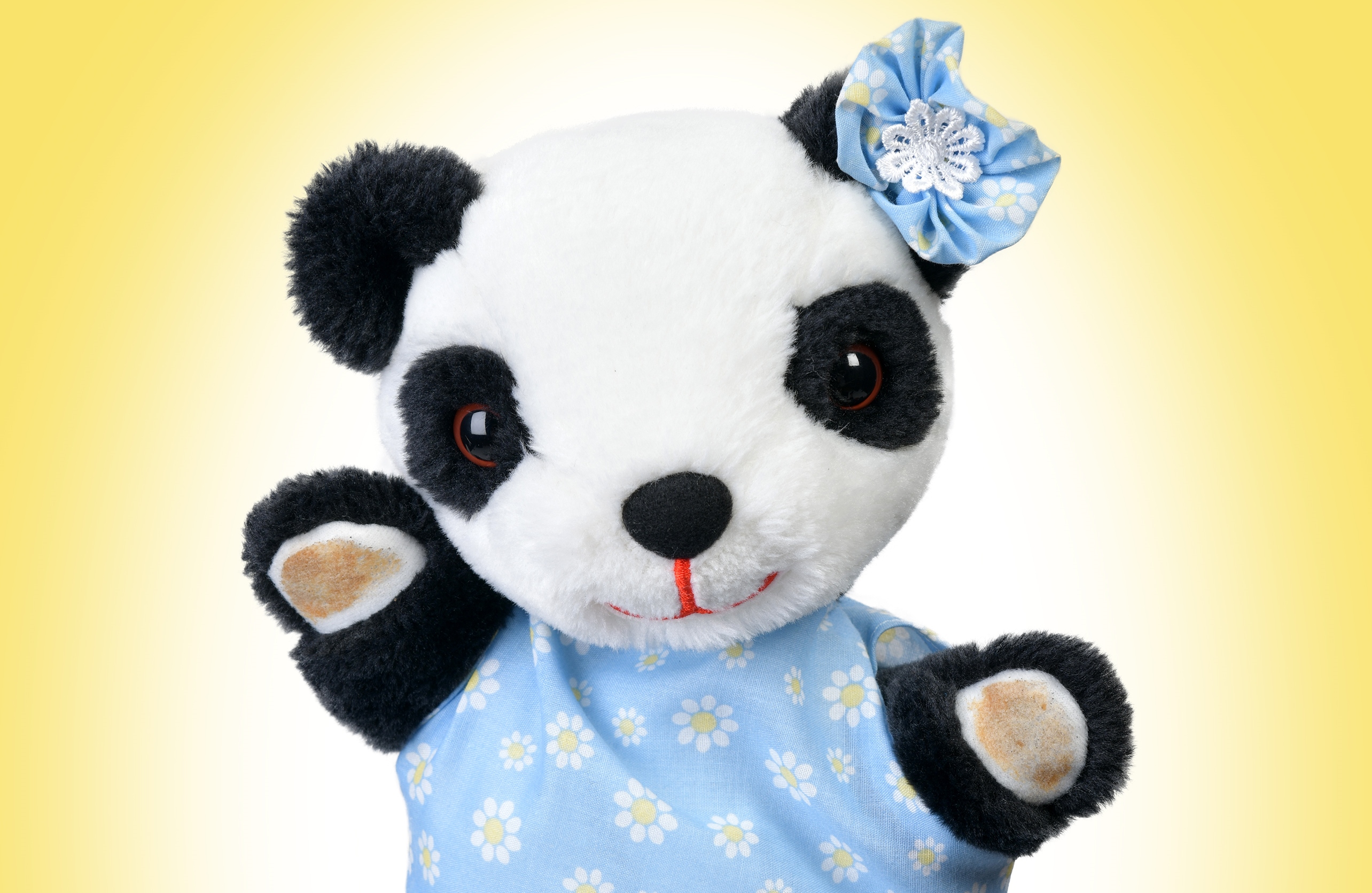 What is it like going on tour with so many boys? Do you have to wake them up on the tour bus?

Soo: I’m used to it by now – after all I’ve been the only girl on the show for over 50 years! I love going on tour – but I wouldn’t describe our transport as a tour bus. It’s nothing like that. We generally travel in a flight case in the back of the van. Talk about cramped!

We saw your dream was to become a ballet dancer, could we ever expect to see you on Strictly Come Dancing or Dancing on Ice?

Soo: Absolutely I’m waiting for the phone call. If anyone wants to start a petition to get me on Strictly I’d be very grateful. I did apply for Dancing on Ice But they said I hadn’t got the legs for it. I don’t know what they mean!

Who is to blame for all the mischief that goes on in this new show - you, Sooty or Sweep?

Soo: Sweep, Sweep and Sweep. I think that answers that!

Book your tickets HERE for this unmissable treat for the whole family – including a chance to meet Richard and Sooty after the show! Book now!

We have been to every panto for last 8 or 9 years, intimate and yet professional, excellent!